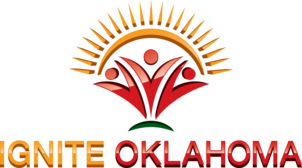 The Ignite Oklahoma Act is Introduced!

In the past legislative session, the Ignite Oklahoma Act was introduced to spark a new wave of investment in Oklahoma-based start-up companies.  SB 412 would have dramatically increased private investments in Oklahoma based startups by providing angel investors in Oklahoma startups to offset some of the tax liability on their return should company become profitable and create jobs for Oklahomans. The bill, known as the Ignite Oklahoma Act, was not allowed to be voted on by the full legislature unfortunately.

Ignite Founder lays down the gauntlet on "Mitchell In The Morning"

Listen to the podcast highlights right here.   Ignite Oklahoma founder challenges policy makers to support plan to fix the state economy and rapidly increase new business startups in the state. New high paying jobs and stabilizing our economy is possible. Zero cost to the state budget to implement the Ignite Plan. Listen to the highlights (starting at 3 minute mark) and Join Us!

Stay up to date on our work to make Oklahoma the best place in America to grow a business and raise a family! 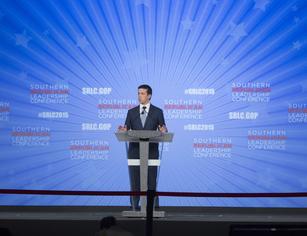 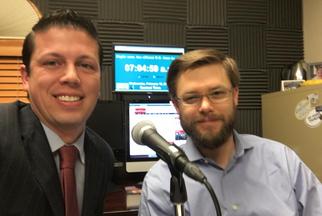 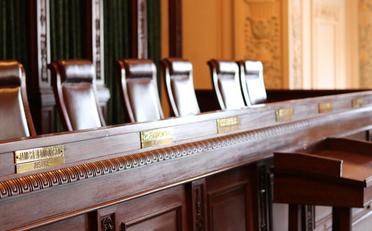 Take a listen.  OU President Boren proposes Oklahomans to vote themselves the highest tax rate in America!  David Lewis fights back and proposes that Oklahoma can ignite an economic land run instead with the highest rates of job creation in America on The MiddleGround Radio with Trent England. 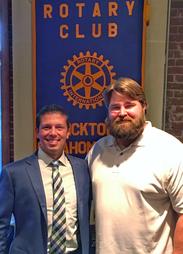 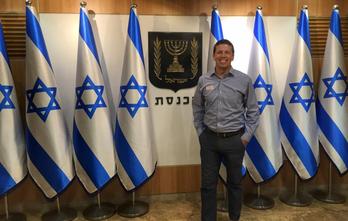 Oklahoma will be the Startup State!  The best state in America to grow a business and raise a family.  Our plan costs the state budget zero, and will attract billions in new capital to our State.  We dramatically stabilize the state budget while ensuring the next great American businesses are founded in Oklahoma.  Join our plan to Ignite Oklahoma!

Ignite founder David Lewis was recently hosted in Israel, meeting with members of the Knesset (Israel's legislative body), as well as members of the media and the Palestinian Authority. He also toured the border of Gaza, Syria and Lebanon.  One highlight was meeting Israeli entrepreneurs and discussing economic development ideas for Oklahoma.

Read David's op-ed in the Journal Record.  One excerpt: "Our economy is in shambles with a nearly $1 billion deficit and no real plan to fix it other than praying for higher oil prices. Success in business has taught me something most Oklahomans know well: Hope isn’t a plan."  Read the full article:

Ignite Oklahoma founder David Lewis stands up for victims of domestic violence.  Read coverage of his stance against domestic violence at the Southern Republican Leadership Conference in Oklahoma City. David was cornered by the very people who prey on those who don't have a voice, and attempts were made to silence him, but David stood boldly.  "I will always speak truth to power if that power is abused, and will always give a voice to those who have been taken advantage of" David commented. 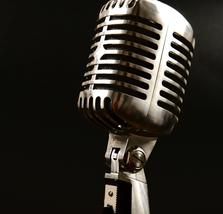 Ignite Oklahoma founder David Lewis is a world-class expert on education and employment.  He has been appointed as an advisor to two Oklahoma Governor's.  In this Op-Ed featured in The Oklahoman, David addresses the urgent need to reduce youth unemployment. 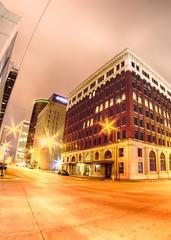